Nadene Ghouri is a former reporter on BBC radio 5 live reporter, now a freelance. Having begun her career in newspapers, Nadene loves the diversity of working across the different mediums of print, radio and television. Specialising in social affairs and human interest issues, particularly those relating to children and young people, Ghouri believes children's voices too often go unnoticed, especially in developing countries. She lives between London and Afghanistan, a country she has watched fall further into quagmire since her first visit there in 2001. In 2007 she was short-listed for broadcast journalist of the year at the One World Awards for Children of Conflict, a TV series about the lives of children in war zones. At the time this portrait was taken she was proprietor of the Afghan Garden Hotel in Kabul. 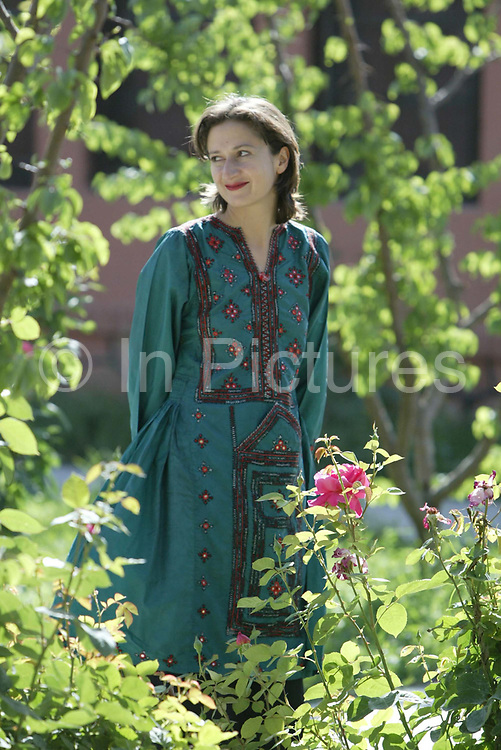