The Media Centre, designed by Future Systems, UK was commissioned in time for the 1999 Cricket World Cup and was the first all aluminium, semi-monocoque building in the world. The lower tier of the centre provides accommodation for over 100 journalists and the top tier has radio and television commentary boxes. The centre’s only opening window is in the broadcasting box used by Test Match Special. The Building was awarded the RIBA Stirling Prize for architecture in 1999. 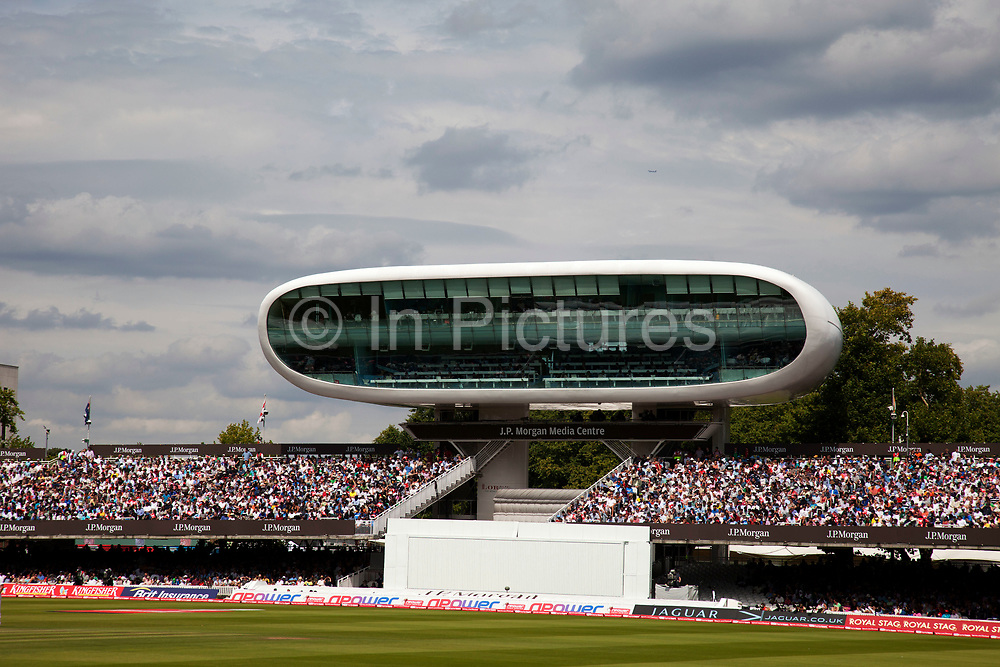