Lush Play Their First Gig In Twenty Years In London

Lead singer and guitarist Miki Berenyi of seminal Indie Shoegaze band Lush as they play their first live concert in twenty years on 11th April 2016 at Oslo in Hackney, London, England, United Kingdom. This was an intimate warm up gig prior to their two upcoming shows at a far larger venue. Lush are an English alternative rock band, formed in 1987, disbanded in 1998, and reunited in 2015. They were one of the first bands to have been described with the shoegazing label. Later, their sound moved toward Britpop. 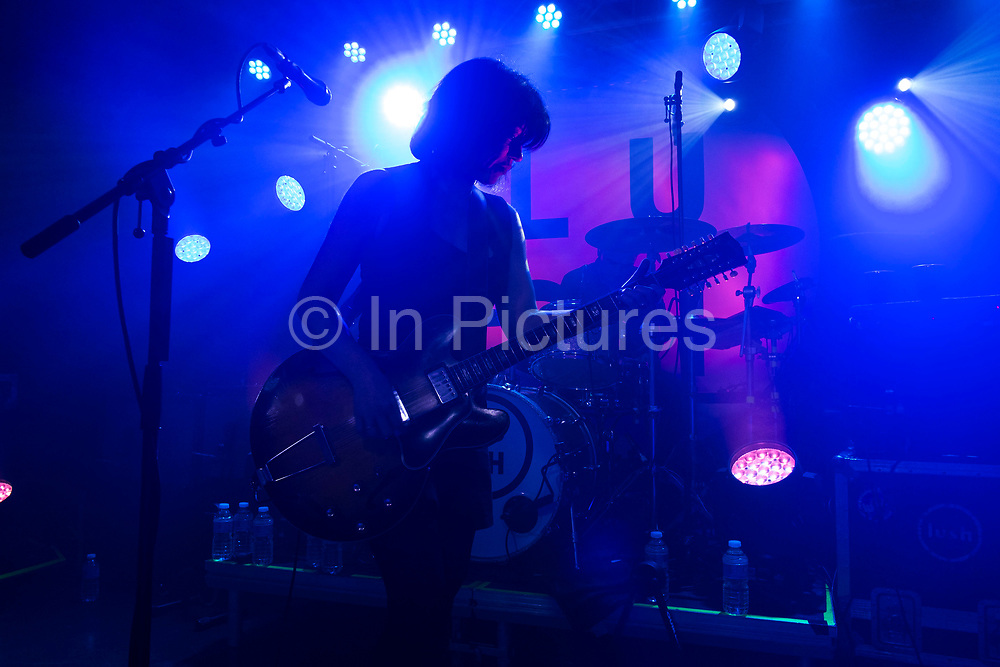