Southall in West London, also known as 'Little India' by some, is an area almost completely populated by people from South Asia. Figures show that the area is approximately 50 percent Indian in origin although walking the streets it would appear far higher as the local people go about their shopping in the many shops specialising in goods specific to this culture. The mix of religions is mainly Sikh, Hindu and Muslim.

Southall is primarily a South Asian residential district. 1950 was when the first group of South Asians arrived in Southall, reputedly recruited to work in a local factory owned by a former British Indian Army officer. This South Asian population grew due to the closeness of expanding employment opportunities. The most significant cultural group to settle in Southall are Indian Punjabis. 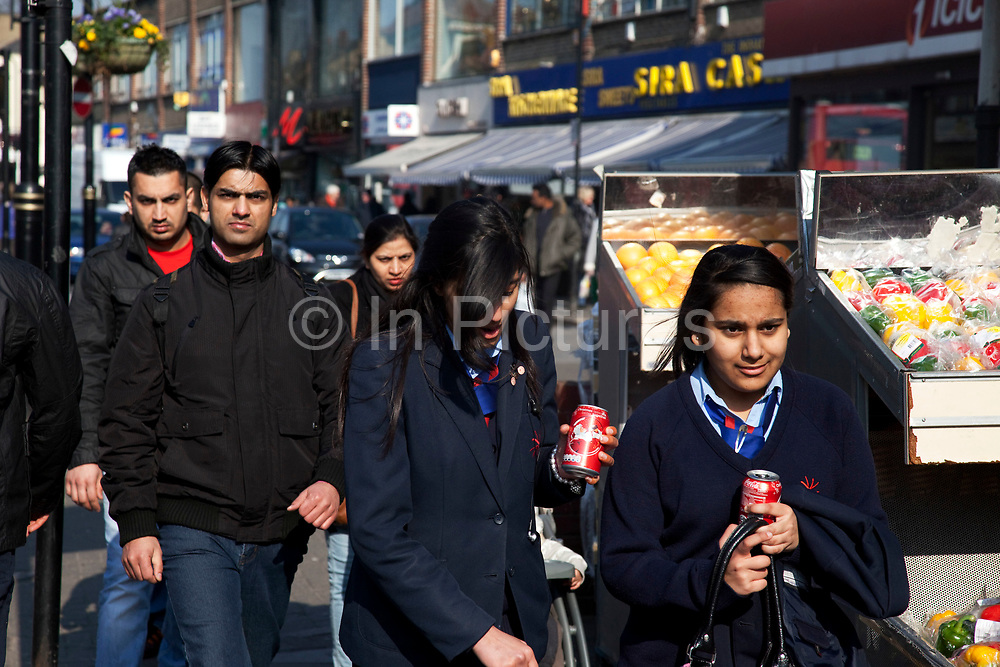