Teddy Boys gather outside a pub in Soho following a 40th anniversary of their infamous march on the BBC to protest that they wanted more rock and roll on the radio, which they recreated today on May 14th 2016 in London, United Kingdom. Teddy Boy, also known as Ted, is a British subculture typified by men wearing clothes that were partly inspired by the styles worn by dandies in the Edwardian period, which tailors had attempted to re-introduce in Britain after World War II. It is sometimes inaccurately written that the Teddy Boy style and phenomenon appeared in Britain during the mid 1950s as a rebellious side effect to the introduction of American RocknRoll music. The Teddy Boy predates this and was a uniquely British phenomenon. The subculture started in London in the early 1950s, and rapidly spread across the UK, then becoming strongly associated with rock and roll. Originally known as Cosh Boys, the name Teddy Boy was coined when a 1953 Daily Express newspaper headline shortened Edwardian to Teddy. The fashion featured tapered trousers, long jackets, fancy waist coats and their hair styled into a quiff. 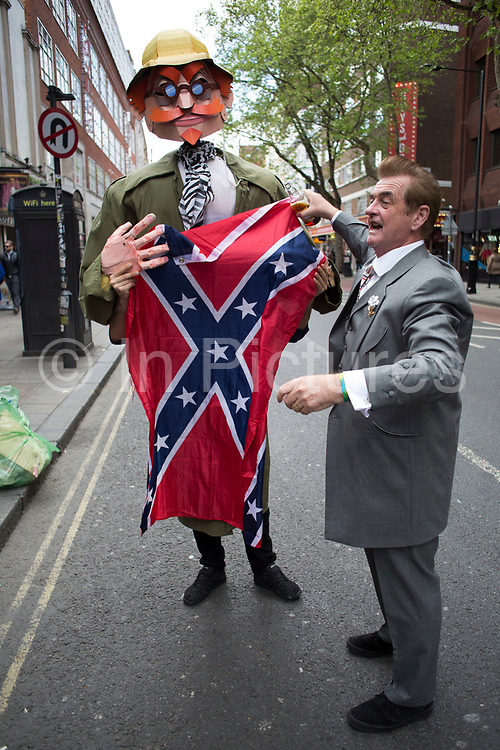